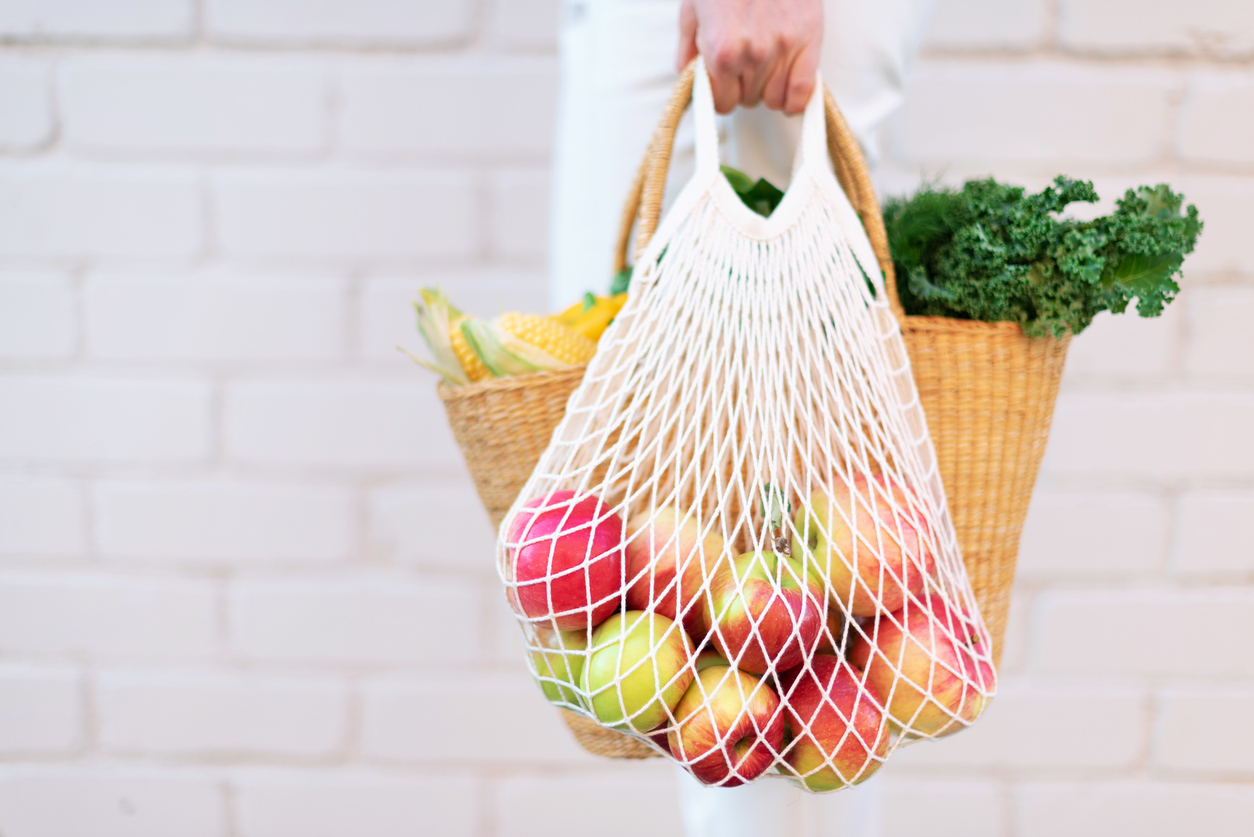 As social distancing continues, many traditional grocery delivery services have become overwhelmed with orders. Amazon Fresh has stopped taking new online grocery orders altogether in an effort to prioritize existing ones. And shoppers report being unable to find open delivery slots on Instacart or having their orders canceled at the last minute.

“Most major grocery chains and stores partner with major delivery companies, such as Instacart, Favor, and Shipt,” says Kristin McGrath, shopping expert at Offers.com. “So you therefore need to use these delivery services and deal with their delays.”

In response to complaints, Instacart announced the addition of two new featuresthat will potentially speed up delivery services. The app’s “fast and flexible” feature allows customers to fill a basket then pick a multiday range of when they would like the groceries to be delivered. The groceries will be delivered sometime within that time slot. The second feature is “order ahead,” which allows shoppers to place orders for a specific date and time window up to two weeks in advance.

Still, if you’d like your groceries delivered in a timely manner, you might want to try ordering from sources that are less likely to be swamped. Here are four alternative ways to get groceries to your doorstep.

Buy straight from a food distributor

Which companies you could buy from depends on what area of the country you live in, says McGrath. You’ll want to do a little research on those that are local to you and whether they deliver.

“Check butchers that usually sell directly to restaurants and stores, as well as wholesale bakeries,” she says.

For example, Pennsylvania-based butcher Ashley Foods is delivering meats around Philadelphia and the Jersey Shore, according to The Philadelphia Inquirer.

Major grocery stores are usually partnered with the delivery services that are experiencing a surge in orders right now. You might want to call your local independent grocer or a branch of a smaller regional chain to see if they are delivering a different way.

“Lots of local businesses are innovating, and you may find one that will deliver groceries to you without involving a third party,” McGrath says.

Use a meal kit service

A meal kit is a subscription service intended to help subscribers save time by sending them the ingredients necessary to make full meals themselves.

“None of the major meal kits are indicating delays on their sites, and it’s still possible to sign up for kits,” McGrath says.

Both Blue Apron and HelloFresh say they have experienced no disruption in service, according to industry site Consumer Reports. Because kit providers tend to make their bulk purchases a few weeks out, though, you may have to wait a few weeks before your first box arrives.

Some restaurants, including major national chains, are selling groceries along with takeout orders. At Panera, for example, you can order milk, yogurt, produce, and bread, along with regular menu items for delivery. Subway has started Subway Grocery, a delivery service which allows some residents of California, Connecticut, Oregon, Tennessee, and Washington to order bread, vegetables, and deli meats. Juice Press, whose regular menu includes items like smoothies and cold-pressed juice, is now also delivering organic products such as fresh produce, almonds, and oat milk.

If you live in Los Angeles, you might see a traveling grocery store roll down your street, says Phil Lempert, a consumer analyst known as The Supermarket Guru. “Coolhaus Ice Cream has converted their trucks to be mini grocery stores that are going throughout neighborhoods,” he says. “People go up to the truck and buy from there.”

Try calling your favorite local cafe or restaurant, which may be offering the same services but are unable to advertise as successfully as big chains. “They might be selling off what’s in their coolers to make up for slow business,” McGrath says.

If you are elderly, disabled, and/or immunocompromised, see if there are any nonprofits specifically delivering to you. For example, in San Francisco, volunteer group TogetherSF is delivering groceries donated from wholesalers to the elderly. In the New York City and nearby parts of New Jersey, the nonprofit organization Invisible Hands brings groceries to vulnerable populations.

And if these options don’t get you what you need when you need it, you can always try calling a friend.

“We are noticing that groups of people are pooling their lists and one person goes to the store and does the shopping for four or five others,” Lempert says.

If a neighbor is already heading to the store or has an Instacart delivery order in, perhaps they can pick up what you need and leave it on your doorstep. And the next time you score a delivery spot, you can offer to do the same for them. 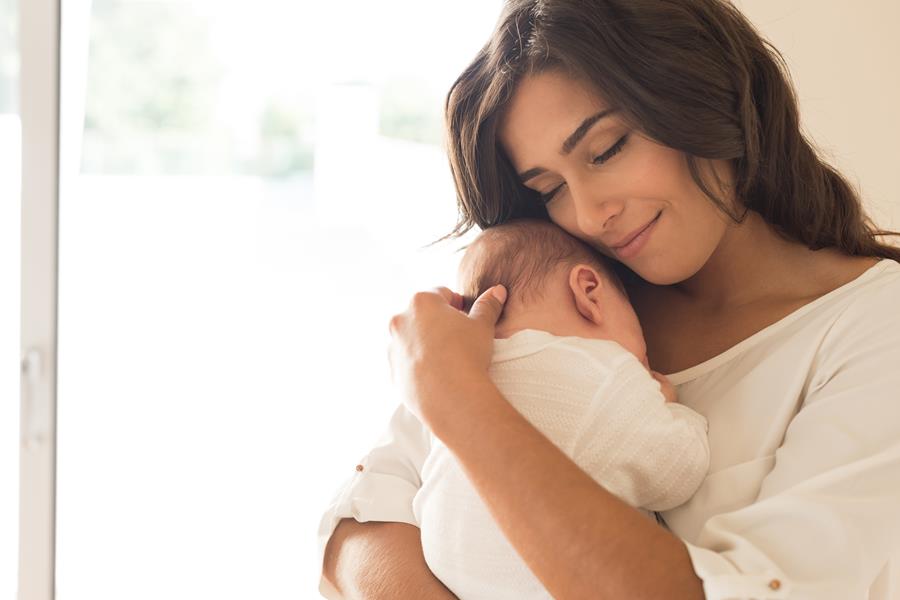 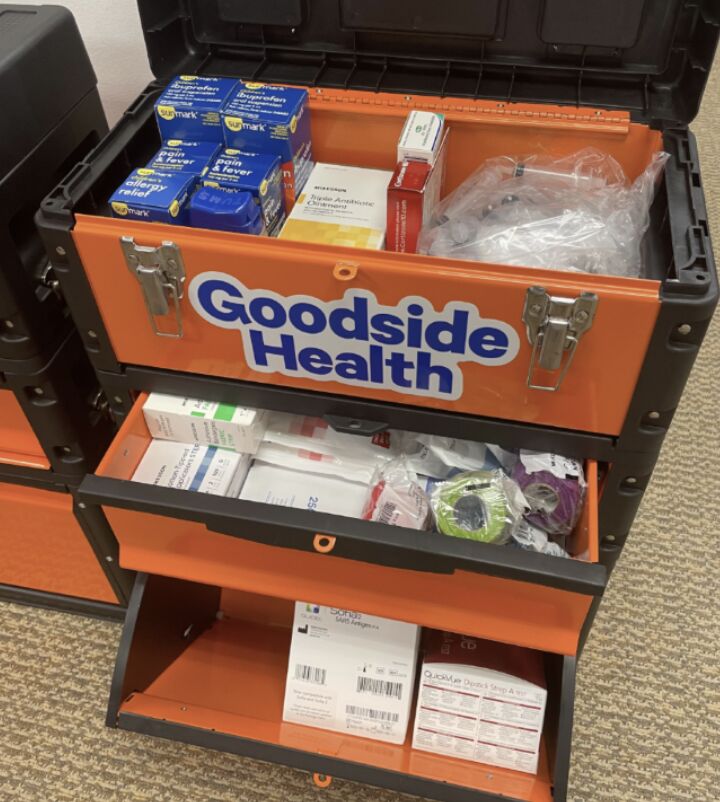 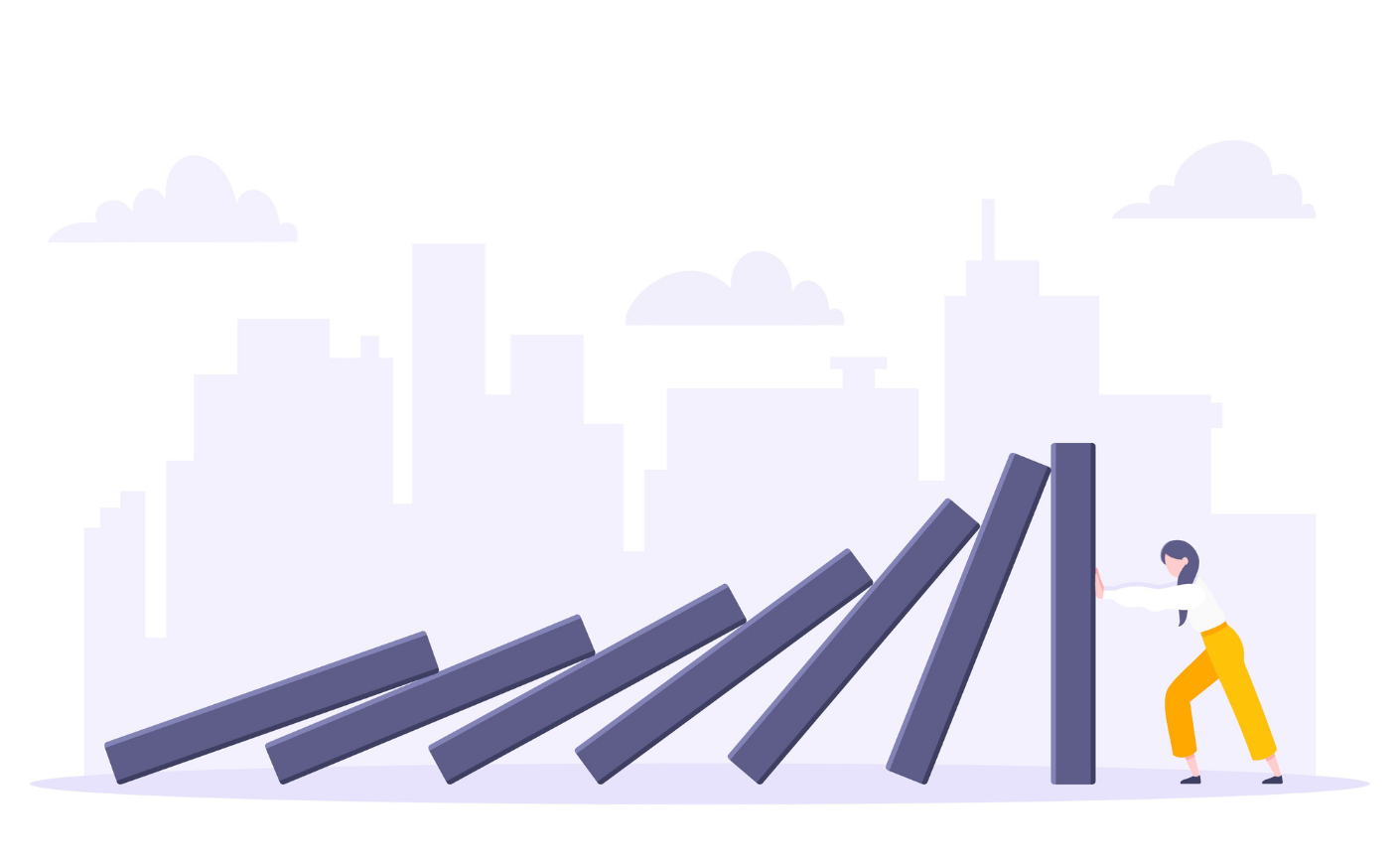 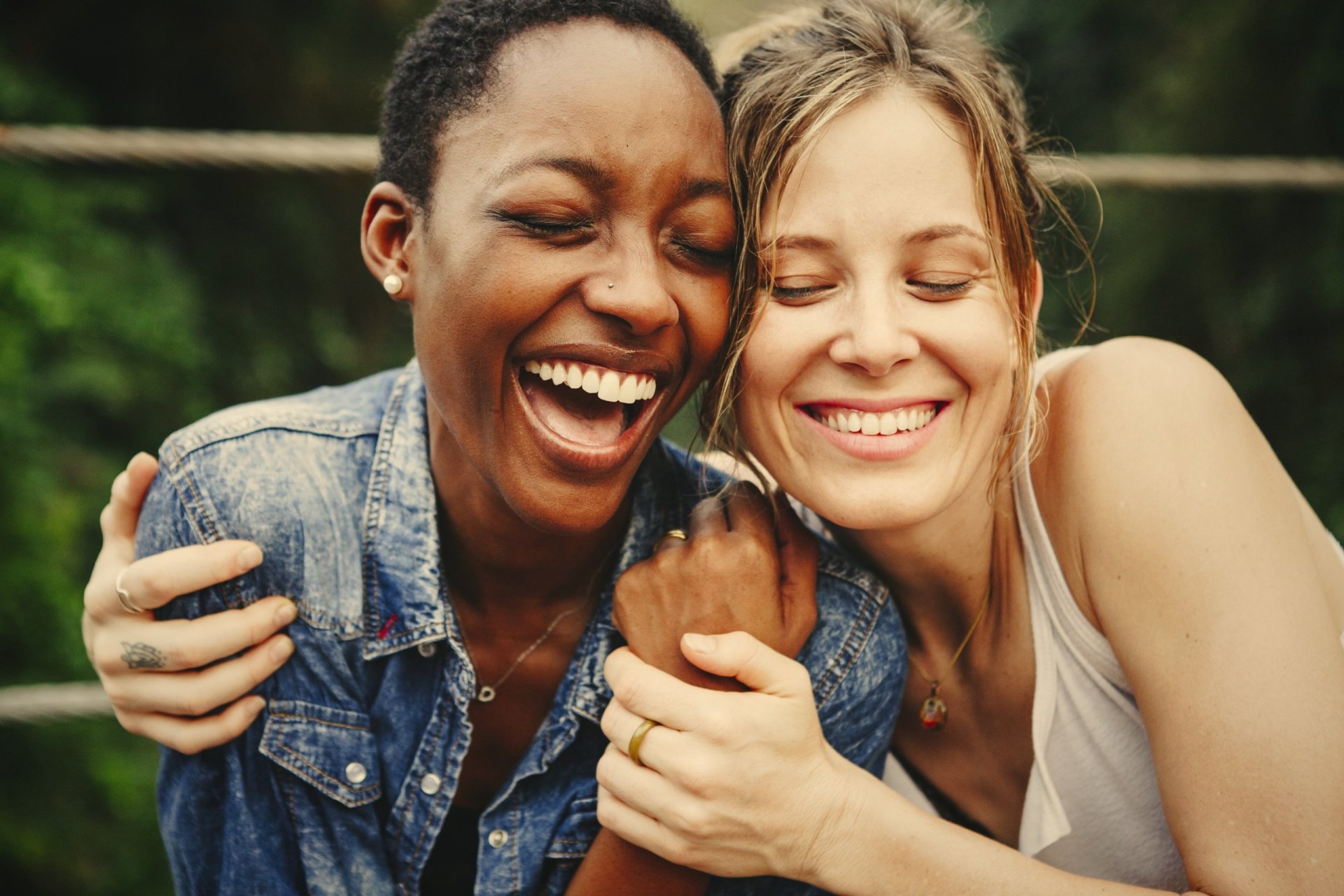