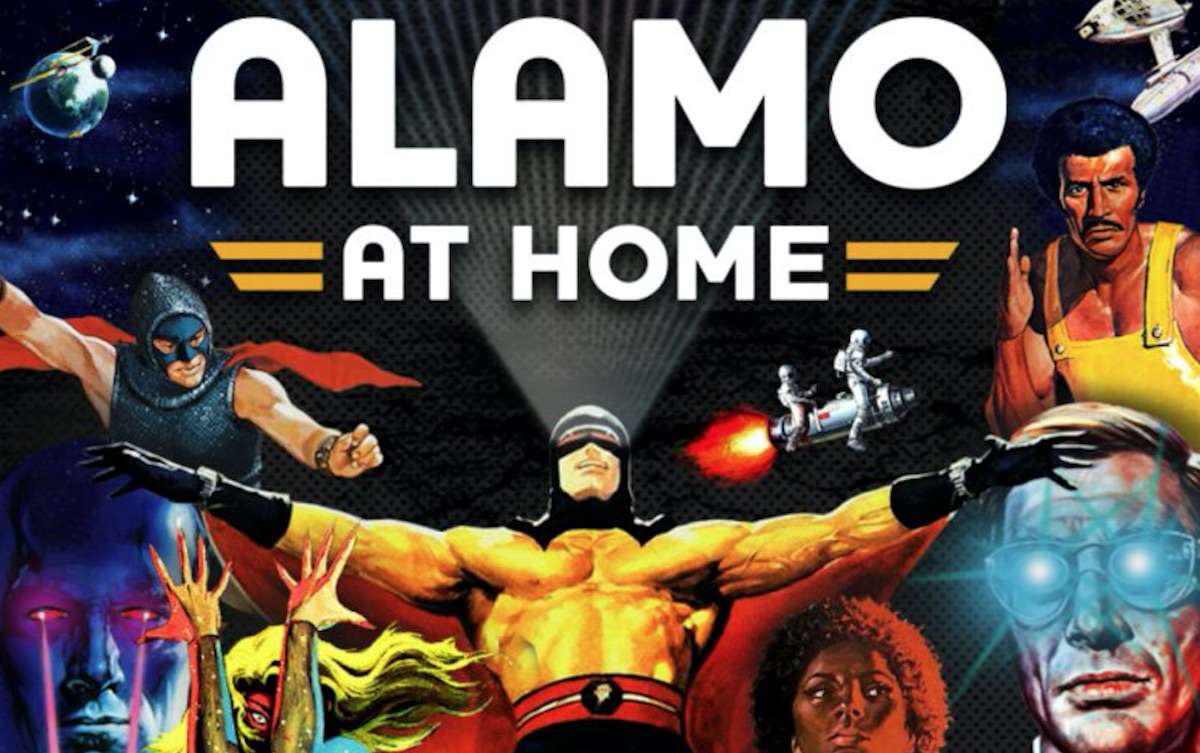 The initiative kicks off with two long-running series, Terror Tuesday and Wacky Wednesday

With movie theaters shuttered nationwide because of the pandemic, Alamo Drafthouse is looking to bring its programming directly to consumers. The Austin-based cinema chain has announced “Alama-At-Home”, an initiative that will allow patrons to digitally stream films from the comfort of their couch.

In collaboration with the American Genre Film Archive, the “At-Home” feature is part of the larger, recently launched Virtual Cinema service. The service lets distributors like Kino Lorber, Film Movement, and Magnolia Pictures stream their films through independent theaters such as Alamo Drafthouse.

Leading the “At-Home” campaign are Alamo’s longest-running series, Terror Tuesday and Wacky Wednesday. Along with full online movie screenings, there will be pre-show content, introductions, and discussions held on the company’s editorial outlet BirthMoviesDeath.com.

As for the inaugural “Alamo-at-Home” Wacky Wednesday, that premieres next week on April 8th, with a 4K restoration of the 1973 horror-Western Godmonster of Indian Flats. Watch trailers for both flicks below.

The programming will continue with Terror Tuesday and Wacky Wednesday alternating each week.

“The entire reason Karrie and I built theaters in the first place was to bring people together in a celebration of film,” said Tim League, Alamo Drafthouse founder and CEO, in a statement (via Deadline). “Our theaters are currently closed, but that doesn’t have to mean our communities have to remain shuttered as well. We intend to hunker down, weather this storm and reemerge on the other side. Until then, we’ll continue to work to share the movies we love with this community, and find ways to support each other.”

For more information, including ticket details, head to Alamo’s official website. If you’re looking for additional content to stream, be sure to check out our guide to TV and film while self-quarantining.

What Does Coronavirus Mean for Your Summer Vacation? A Smart Traveler’s Guide

What Does Coronavirus Mean for Your Summer Vacation? A Smart Traveler’s Guide