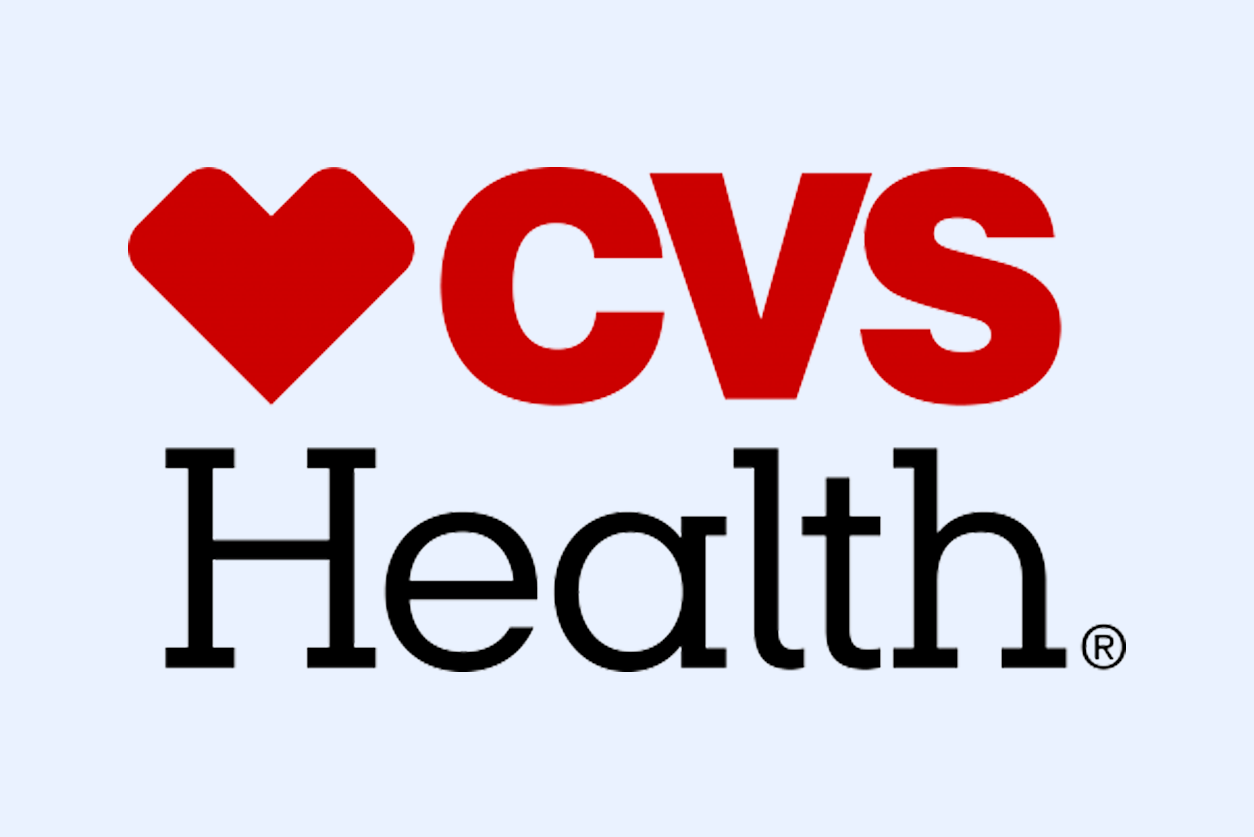 The company was the first retailer to open a drive-up testing location for the coronavirus on March 19. The site, located in a CVS parking lot in Shrewsbury, Massachusetts, is only open for first responders such as firefighters, healthcare workers and police.

The current volume of testing is limited by the size of the parking lot and can only accommodate around 100 tests per day, Merlo said. The company is considering whether school parking lots would work better as testing sites.

"We do see opportunities as we move forward," Merlo said.

CVS spokesman Joe Goode told FierceHealthcare that the company has not announced any plans to open additional sites. "We remain in constant communication with federal agencies and state officials on the best path forward," he said.

While the Trump administration has promised a mass rollout of tests, supply in the U.S has lagged behind that in other countries. Commercial drive-thru testing could help increase the volume of testing so researchers can understand the spread of the virus.

CVS Health has taken several steps in the past several weeks in response to the coronavirus outbreak in the U.S., Merlo said.

The company has waived copays for all diagnostic testing related to COVID-19 for commercial, Medicare and Medicaid members, Merlo said, while also waiving copays associated with telemedicine visits for any reason, which helps consumers limit potential exposure in physicians' offices.

Merlo also sees the company playing an important role in medication adherence during the current health crisis, particularly for consumers with chronic conditions.

In response to current needs for front-line and distribution warehouse workers, CVS plans to hire 50,000 full-time, part-time and temporary roles across the country. It's the "most ambitious hiring drive in the company's history," CVS announced earlier this week.

Roles to be filled include store associates, home delivery drivers, distribution center employees and member/customer service professionals. Many roles will be filled by existing CVS Health clients who have had to furlough workers, including Hilton and Marriott, CVS said.

Like much of the healthcare industry, the retail giant is having difficulty getting personal protective gear like masks and gloves for its current rank of store employees. Healthcare workers across the country are facing a critical shortage of personal protective equipment such as N95 masks, surgical masks, isolation gowns and ventilators.

"We are working all avenues to secure the masks and gloves for our front-line employees. We have secured a limited amount of product that we have been distributing to our stores in what I will call those 'hot spot' areas," Merlo said.

Merlo also expressed uncertainty about the financial picture of the healthcare industry. CVS owns health insurer Aetna, which it acquired in a $69 billion deal finalized in November 2018.

Health insurers will be paying for most of the testing and treatment of the virus, and those costs will likely soar. At the same time, many healthcare providers are canceling elective and diagnostic procedures during the outbreak, and analysts paint a dire picture of the financial impact of COVID-19 on hospitals.

Merlo said it is too early to project the financial impact of the COVID-19 outbreak for the healthcare industry.

"It’s very fluid. We’re seeing elective surgeries and diagnostic procures canceled. At the same time, we have waived co-pays and are working diligently with hospitals and providers to reduce the administrative burden with transitions in care. That’s something that will have a better handle on over time. It's too hard to quantify anything now," he said.

CVS has been pushing deeper into healthcare, including opening HealthHUBs that are expanded health clinics and offering services to help consumers manage chronic conditions.

Merlo said he sees CVS HealthHUBs, which include virtual care services, serving as an important resource in the coronavirus outbreak.

"There is an opportunity to make healthcare local and meet people where they are, in their homes or on their smartphones," he said. "We interact with 1 in 3 Americans. We are uniquely positioned to understand where the needs are and how to address them. We have pharmacies open across the country while many businesses have closed."

Merlo said he was encouraged by feedback from CVS's first HealthHUB stores in Houston, which were launched in February 2019 as a pilot. The company rolled out new store designs in Atlanta, Philadelphia and Tampa, Florida, late last year and earlier this year.

What heart patients should know about the coronavirus

How to protect yourself from COVID-19 fraud

Maskne: How to stop breaking out under your face mask

Aetna ships Caring for You kits to millions of Medicare members 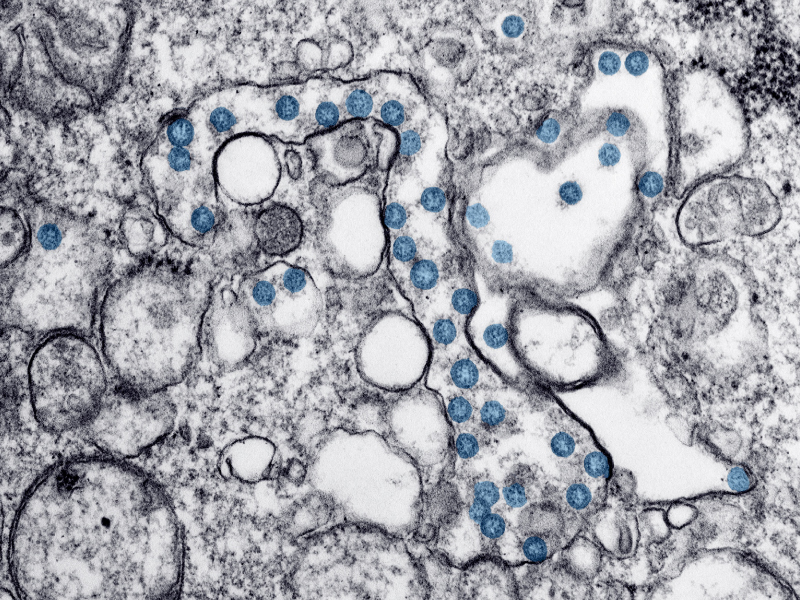 What heart patients should know about the coronavirus 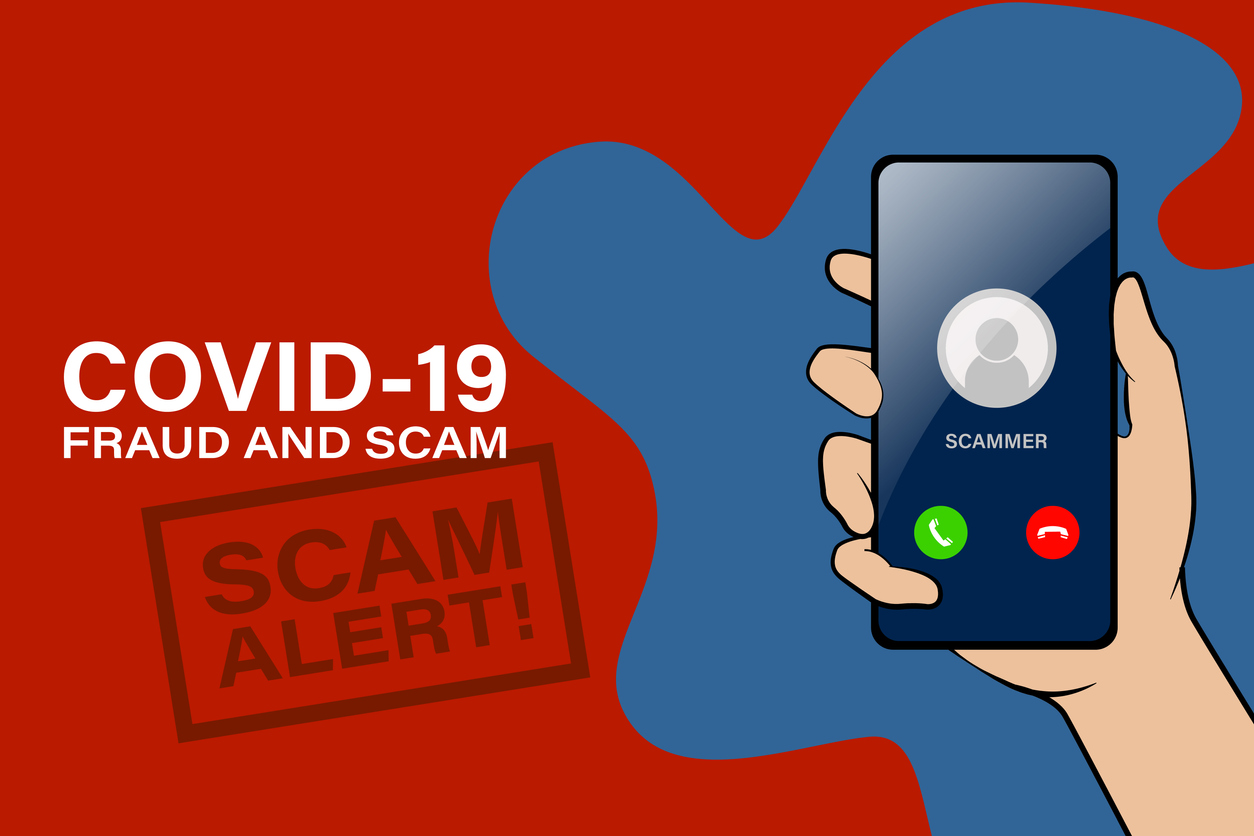 How to protect yourself from COVID-19 fraud 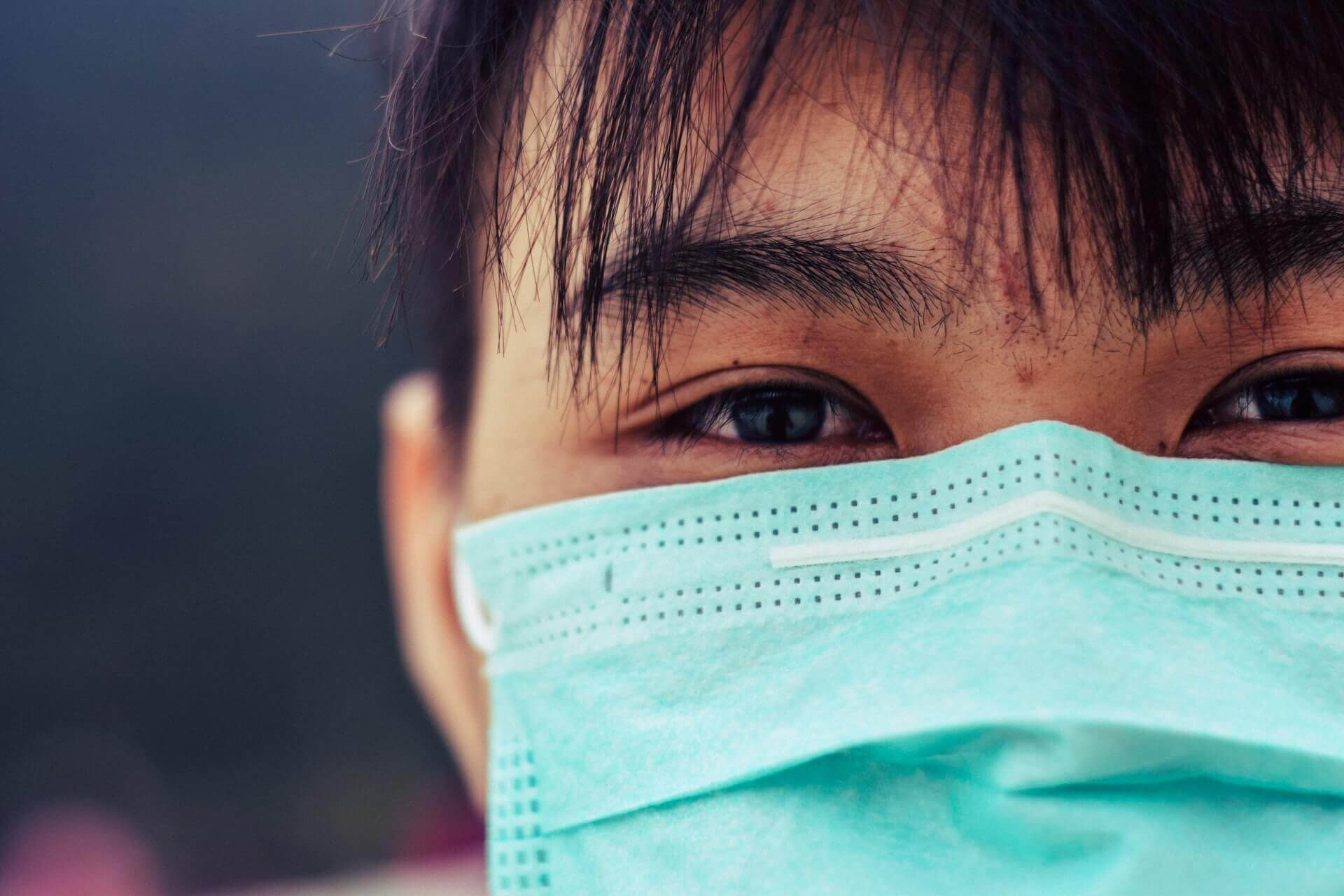 Maskne: How to stop breaking out under your face mask 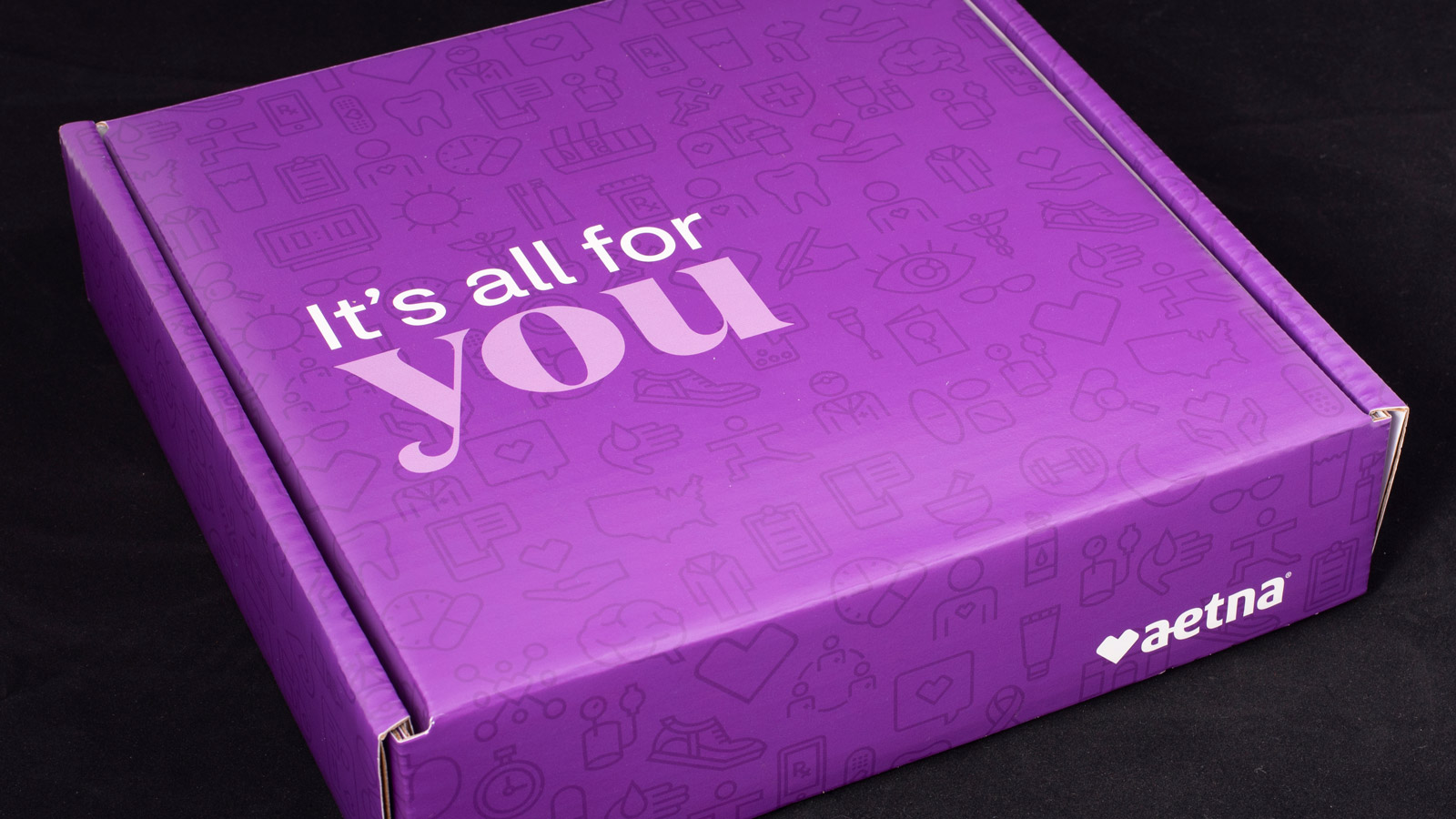 Aetna ships Caring for You kits to millions of Medicare members