Disney Parks May Be Closed, but You Can Make Those Churros at Home 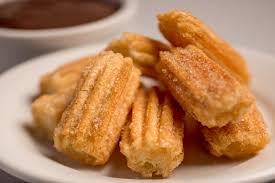 It’s been nearly a month since Disney shut down all of its North American theme parks. Plenty of us have been cooped up at home for about as long, and at this point, a trip anywhere sounds amazing—even if you are Disney’d out from watching a never-ending stream of Disney+ with your kids. But even though we probably have a lot more social distancing to go before we’re allowed to return to the Magic Kingdom, Disney has recently offered up a lifeline to transport yourself to the famed park via your taste buds: the official churro recipe.

The official Disney Parks Blog recently posted a recipe for Disney Parks Churro Bites—billed as being “inspired by the delicious snack that can be found at all of our parks across the globe.” (You can find the entire recipe right here.) Of course, “inspired by” implies that this recipe is slightly different than what you’d be served at the actual park. However, all Disney says on the subject is that “this recipe has been converted from a larger quantity in the restaurant kitchens” so “the flavor profile may vary from the restaurant’s version.” And let’s be honest, unless you were planning to force your significant other to don a Goofy costume while you down these freshly fried churros, it’s not like the experience would be 100-percent authentic regardless.

As for the recipe itself, it’s relatively straight forward: water, butter, salt, cinnamon, flour, eggs, sugar, and oil. You make the dough, go to work with your piping bag to get that iconic shape, do some frying, and hopefully you end up with enough churro bites to serve four people (and if you happen to be isolating with fewer than three other people, well, that’s just more churros for you).

At this point, even if you aren’t a churro fan who doesn’t need another baking project to add to their stay-at-home pile? And, added bonus, it’ll give you something other than popcorn to pair with streaming Toy Story 4 for the fortieth time.

Check out our citrus and spice churro recipe variation here. 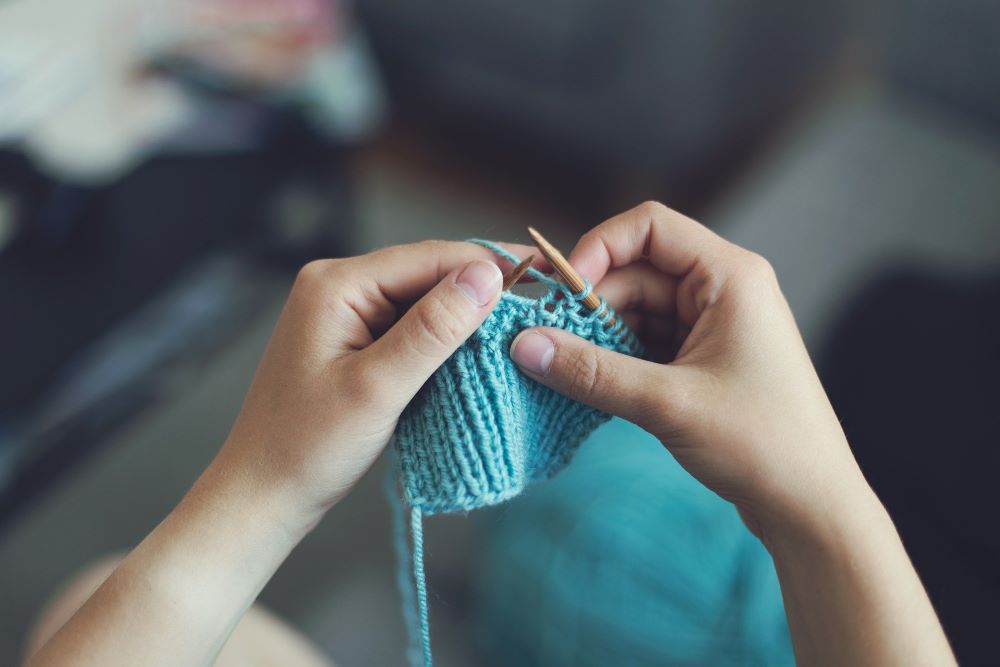 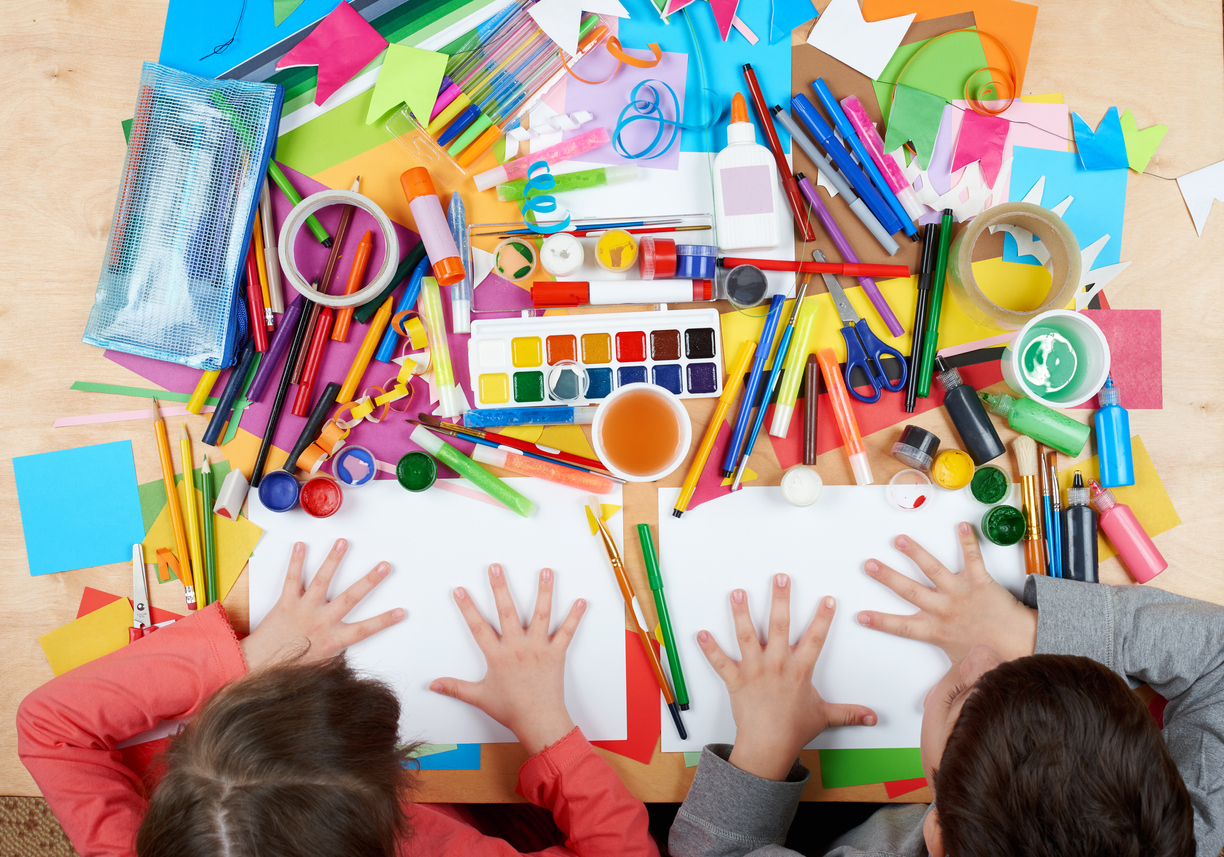 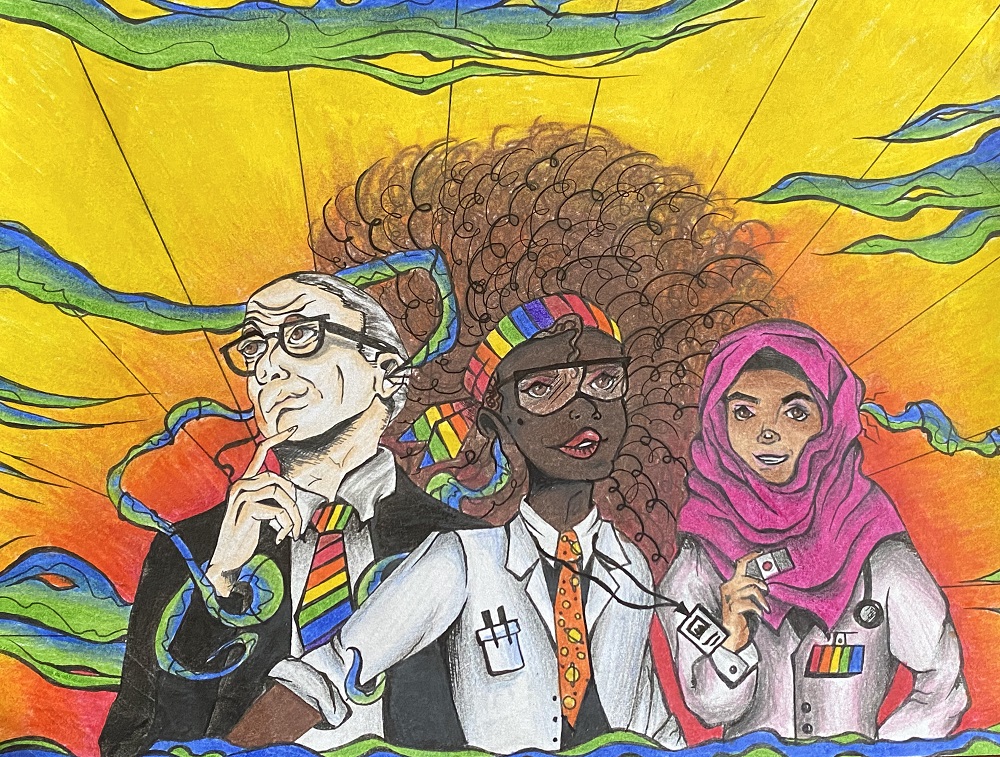 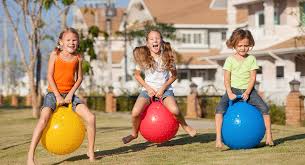